CastleMiner Z PC is a PC addition to the CastleMiner series by DigitalDNA studios. It differs from the standard Xbox CastleMiner Z in that it adds many exclusive content mentioned below. It is currently available on Steam (as of February 3rd, 2014). 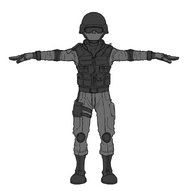 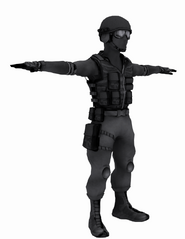 Retrieved from "https://castleminerz.fandom.com/wiki/CastleMiner_Z_PC?oldid=13471"
Community content is available under CC-BY-SA unless otherwise noted.